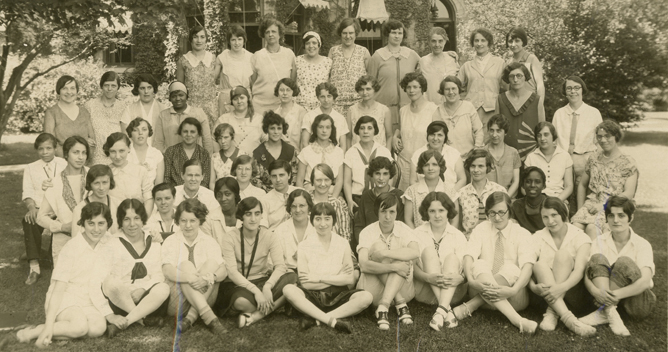 Ramona Javitz and the Picture Collection at the New York Public Library, Imagining the Digital Universe

Mary Panzer is a historian of photography. Her essays on figures such as Eve Arnold, Richard Avedon, Irving Penn, and Stanley Kubrick appeared in American Photo, the Wall Street Journal, The Chicago Tribune, Vanity Fair and Aperture. From 1992-2000, as Curator of Photographs at the National Portrait Gallery/Smithsonian Institution, she assembled the first modern exhibition of the work of Mathew Brady (1823?-1896). Ms. Panzer is co-author of THINGS AS THEY ARE: Photojournalism in Context Since 1955 (2005), winner of the ICP/Infinity Award for Best Photography Book of 2005. Ms. Panzer teaches in the Department of Media, Culture and communication at the Steinhardt School of Education, Culture and Human Development at New York University.

Ramona Javitz and the Picture Collection at the New York Public Library, Imagining the Digital Universe